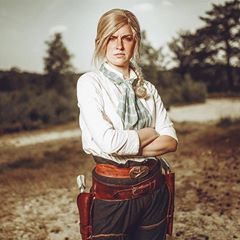 Dresses remind Dorothy of her time spent in a brothel. She prefers a simple shirt and man's trousers that she really does take some effort to keep clean, but inevitably it has a dirt mark or stain upon her outfit somewhere soon enough.

She doesn't sport much jewelry. Just a heavy belt buckle and a small copper pendant with two tiny emeralds embedded into it. This she usually keeps tucked beneath a scarf or under her shirt.

She wears a little too much eye makeup, darkening her brown eyes. Heavy rouge colors her freckled cheeks and pale complexion. Her lips she never paints. Even when they start to get a bit chapped in the winter, she dislikes having anything on them. Her blonde hair, well overdue for a trim, is often pulled into a pony tail or a braid that starts off neat but usually ends up falling loose beneath her brown and black hat that she wears like a shield, using it to hide her expression and emotions when her 'tough girl' persona starts to slip.

If she'll let you get close enough, she often smells of horses and whiskey with a small hint of mint

Around her hips she wears a pistol belt that contains her matching set of Smith & Wesson Schofield Revolvers. 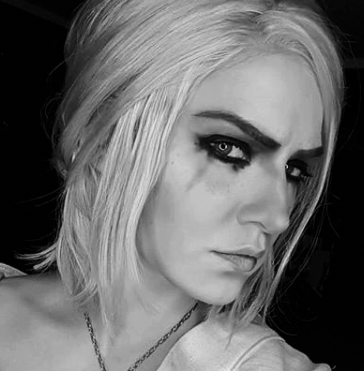 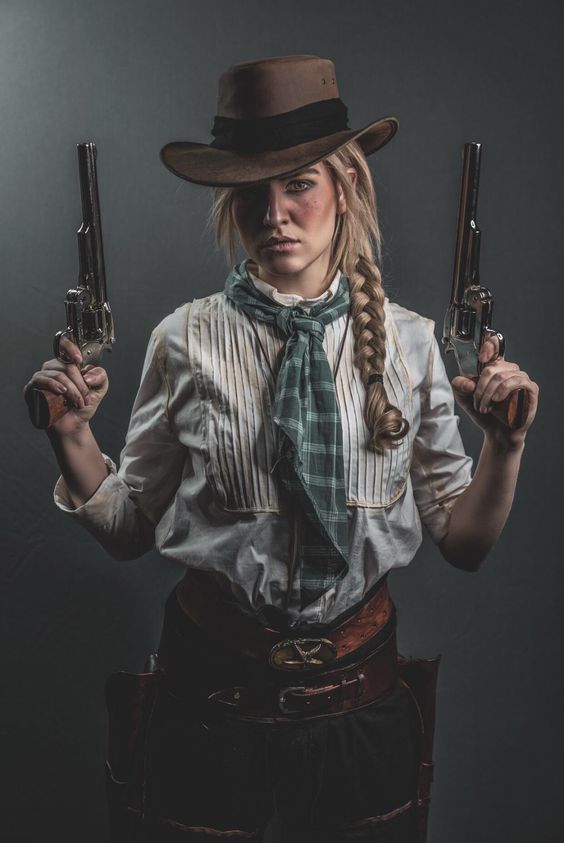 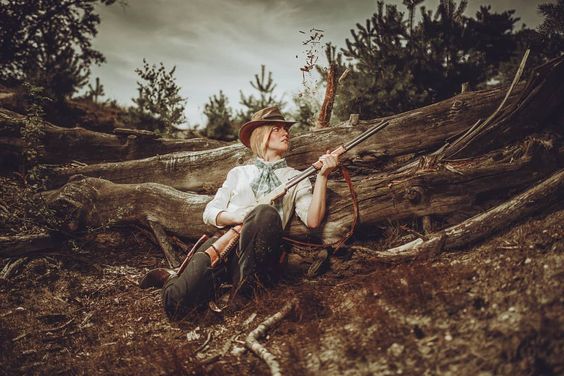 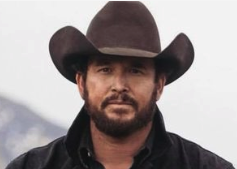 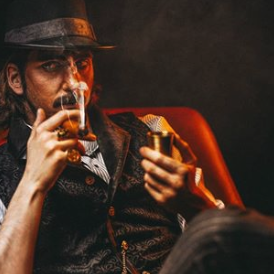 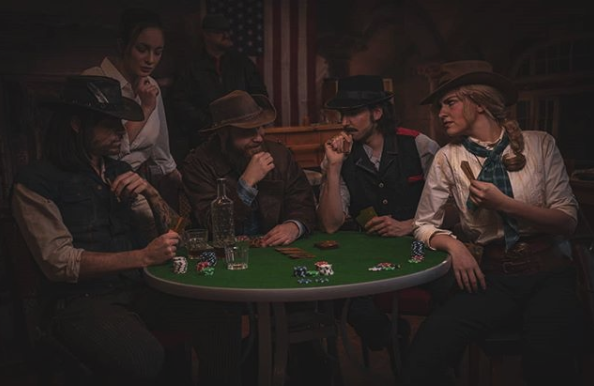 Dorothy is currently at a crossroads in life... with Bobby dead and the bandit gang scattered, she's scared enough to try walking the straight and narrow for awhile.  But she could just as easily fall in with a different gang of low-life scum.

I enjoy using dice for anything combat related.  It makes thing unpredictable and exciting, even if my characters end up injured.

Other Characters by this Player